You are here: Home / Nostalgia / Where are my missing hours? 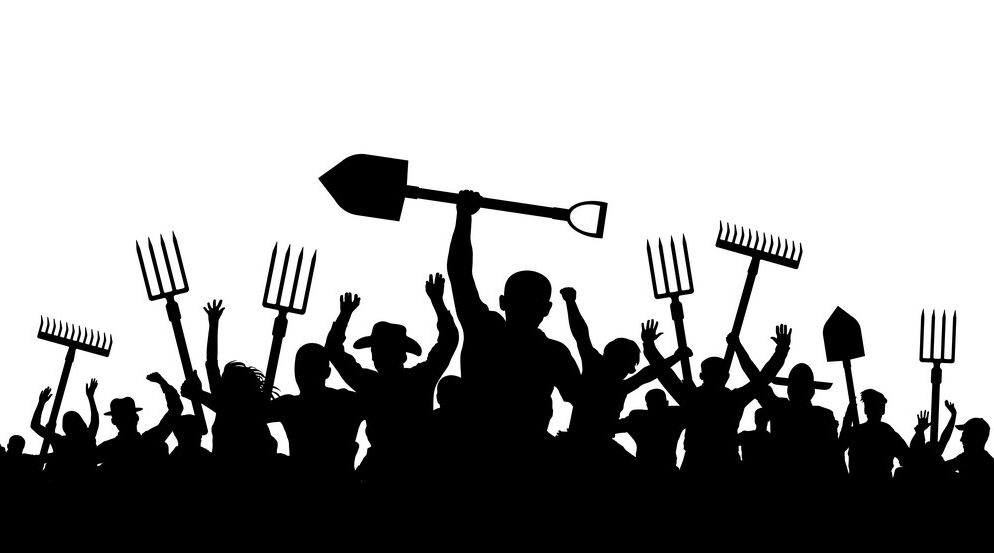 Imagine the confusion and ire when thirteen days were removed from the calendar.

In 1582, when Pope Gregory introduced his Gregorian calendar, Europe adhered to the Julian calendar, first implemented by Julius Caesar in 46 BCE. Since that system miscalculated the length of the solar year by 11 minutes, the calendar had since fallen out of sync with the seasons Gregory was concerned because it meant that Easter, traditionally observed on March 21, fell further away from the spring equinox with each passing year.

The English didn’t appreciate the new calendar. An act of Parliament advanced the calendar overnight from September 2 to September 14, 1752. Rioters took to the streets, demanding that the government “give us back our days.” On the other side of the Atlantic, however, Benjamin Franklin welcomed the change, writing, “It is pleasant for an old man to be able to go to bed on September 2, and not have to get up until September 14.”. Pleasant for an old lady too.

Daylight Saving Time was introduced in Victoria in 1971. Fifty years of it! That’s 50 hours I’ve lost somewhere, either rudely stolen while I slept or spent staring at the clock, wide awake at 4.30 a.m, knowing there’s no time to go back to sleep.

Where are my missing hours?

I was told to keep myself active, a suggestion I found somewhat offensive, but I heaved myself up from the couch and the BritBox and now I'm a Tour Guide. A … END_OF_DOCUMENT_TOKEN_TO_BE_REPLACED

Who is Queenie? Way back in the 20th century, in the very early 1980s, I developed a comedy character by the name of Queenie for the ABC radio and … END_OF_DOCUMENT_TOKEN_TO_BE_REPLACED